The Association of Teachers of Spanish holds the following events for students:

The Secondary Schools Debating Competition runs from September to March. The finals of this competition usually take place mid-March in the Instituto Cervantes in Dublin. You must register by early September each school year.

The Secondary Schools Quiz takes place every year in March. Registration is essential. 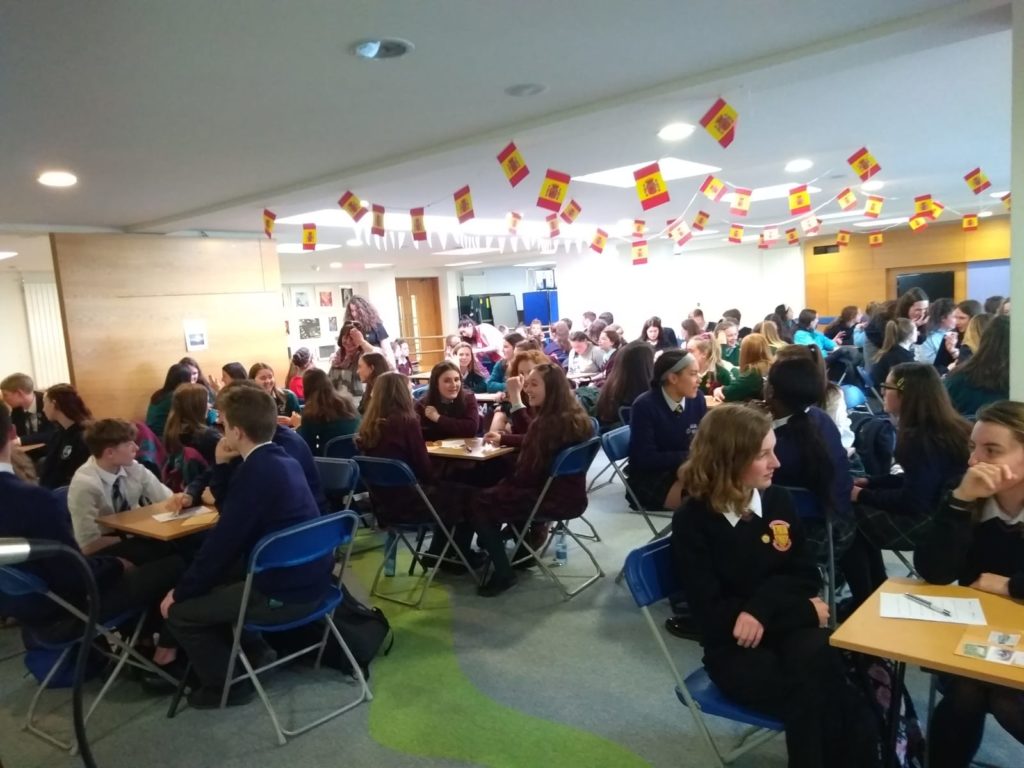 Format and Schedule for the Spanish Debating Cup and Plate League

We have a “World Cup” type competition with every team guaranteed to have a minimum of 2 debates. The teams for the Cup and the Plate will be split after the quarter finals. This is the format it takes:

Night 1: Teams A vs Teams B (from each group)

Night 2: Teams A vs Teams C (from each group)

Night 3: Teams B vs Teams C (from each group)

NB – Please share these rules with your teams so that the students themselves are also aware of them.

The Spanish debating competition rules differ from the rules in other languages, including English.  It is each school’s responsibility to ensure their teams are aware of this and that they adhere to the Spanish rules.

1. Each competing school selects one team of four students (from TY/5th/6thyear) supported by a sub.

2. Native Spanish speakers may NOT participate. Students with Spanish parents / grandparents or who have lived for a year or longer in Spain will be judged to be native speakers, and they and their school will be asked to withdraw from the competition.

3. Teachers correct grammar only, not ideas.

Respect for the competition is key for all participants.  For many students, this is their first time speaking at length and in public in Spanish. We were all first-time participants once and ask that you extend that understanding to all teams.

All participants are expected to behave respectfully in accordance with the spirit of the competition: a competition set up by teachers for teachers and their pupils with the express aim of building a student’s confidence in both Oral and Written Spanish.

There is no heckling / points of information during any speeches.

There should be no squirrelling of the motion (see rule 7).  Behaviour falling into these categories or that may be considered rude or disrespectful, is not in the spirit of the Spanish Debating Competition and will lead to teams being deducted points.

The motions for debate generally reflect the topics on which students may be asked to give their opinions as part of their Leaving Certificate oral and written exams. Every effort is made, however, to be topical and to ensure that the topics chosen will give rise to fruitful debate and be fair to both sides of the argument.

Squirrelling of a motion is not permitted. A team will automatically lose if they intentionally change the remit of the motion or define it differently to what is intended in order to deliberately throw the opposing team.

No props of any sort are allowed (this includes dictionaries, mobile phones, pictures, graphs etc) and we ask that all teams stay by the podium provided and do not invade the space of the other team.

Punctuality is essential as debates run simultaneously from 6pm sharp. If a team is more than 20 minutes late then they will automatically lose points and if a team does not show up or pulls out at the last minute, the school may be disqualified from participating the following year.

Participating teams may bring a small number of supporters, however, they must not interfere with the debates in any way nor cause any distraction to the teams or judges.

STRUCTURE OF THE DEBATE ITSELF

Speeches are 2-4 minutes. A bell is rung at both the two minute and the three minute mark to indicate the time to the speaker. There will also be a bell to show that time is up – the speaker is penalised only if the speech is less than two minutes or exceeds 4.30. The captains are granted up to a 5 minute speech to allow for introduction of the team.

Proposition start. Their captain speaks first then the opposition’s by introducing their team members and what they are going to talk about. The captain will also introduce their own point of view at this stage.

After all 4 speakers on both teams have spoken, their captains sum up (Proposition first, then Opposition), arguing their point based on what they have heard during the debate itself, i.e. the captain’s summary should NOT be a “prepared” speech. It mustdeal with arguments brought up by the opposing team on the night. The summary should be around 2 minutes. Speakers will be penalised for relying on prepared material, bringing in new arguments and/or exceeding the time limit.

After the 2 captains have summarised there is a rebuttal. Each team is allowed 2 questions and they are addressed to the opposing team, not to an individual. The rebuttal must include ALL members of the team to secure the maximum marks and will involve a back and forth defence from each team.

Judges, teachers and teams should be aware that both content and language ability (the relevance of the question and how well each team answers and defends their argument as this is where the students’ true language knowledge is apparent) will be considered during the rebuttal section. The length of the rebuttal section of the debate is at the discretion of the judging panel, but should last at least 2 minutes. Obviously, the level of Spanish of both teams will be a determining factor. The marking scheme has been adjusted to include more emphasis on the rebuttal section.

Judges should judge separately. They should come to a decision individually as to a winning team according to their points. The winning team is decided on points by combining both sets of judges’ calculations. If there is a draw on points, then and only then, discussion is permitted.

There is a ‘mejor orador/a’ for each debate and this person can be chosen from either team and will be decided by both judges after conferral.

Out of respect and professionalism, the decision of the judges must be viewed as final and neither the results nor any discussion surrounding the outcome is permitted between participating schools and judges. We in the ATS trust that each judge takes his/her role professionally and marks in accordance with what has been seen before them on the night and following the marking guide provided. This can be a difficult role for first-time participants and we appreciate the guidance of more experienced judges. We thank you for your cooperation, understanding and hard work on this. 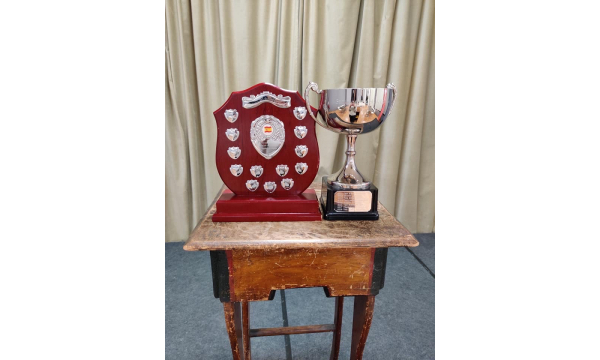 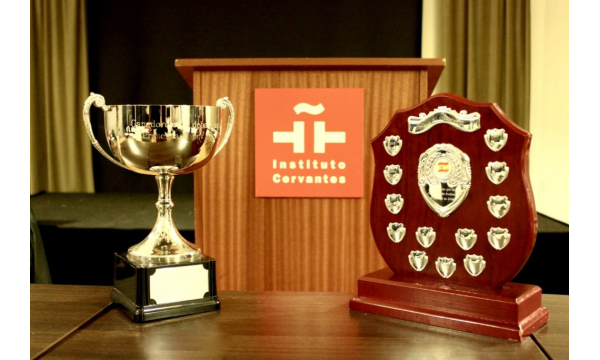 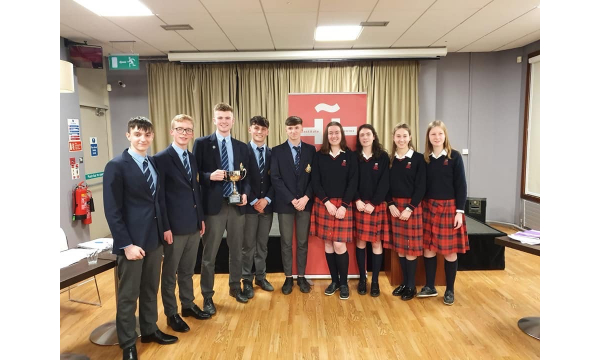 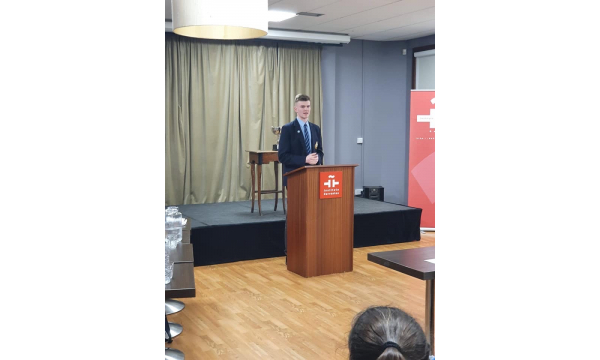 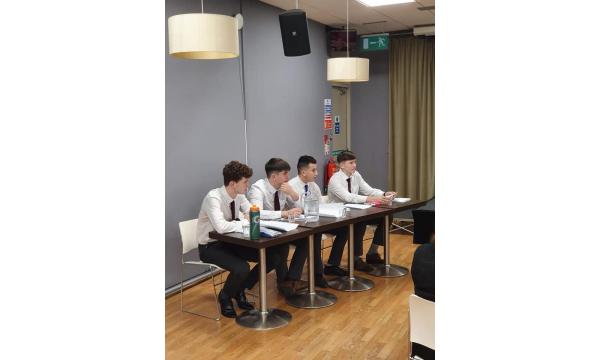 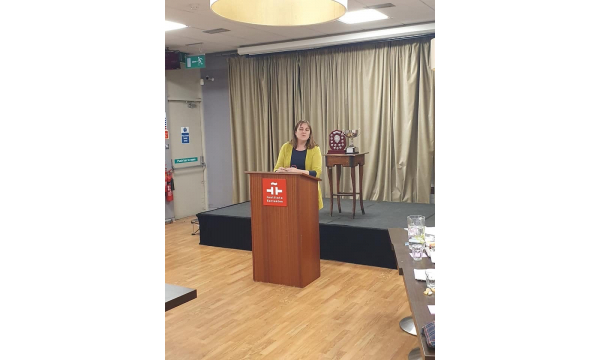 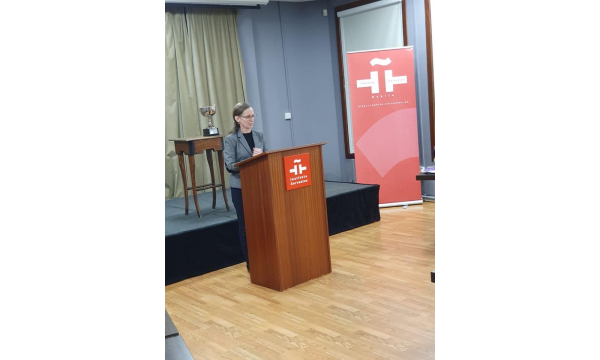 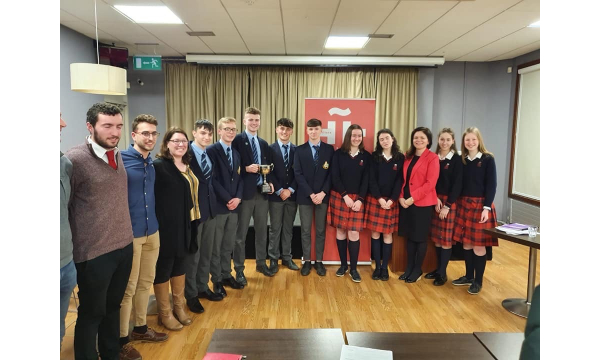 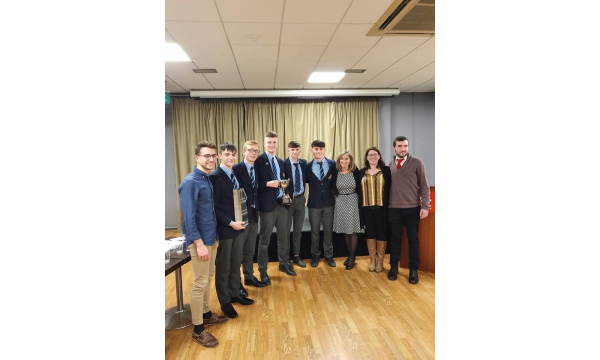 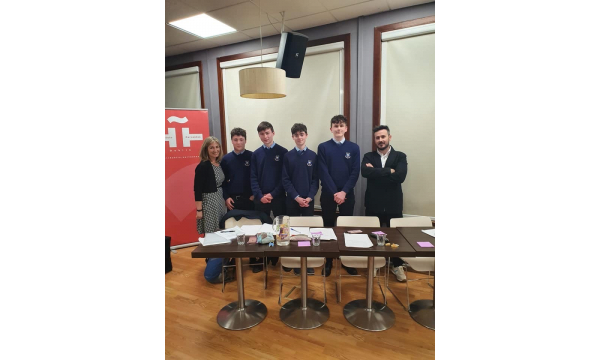 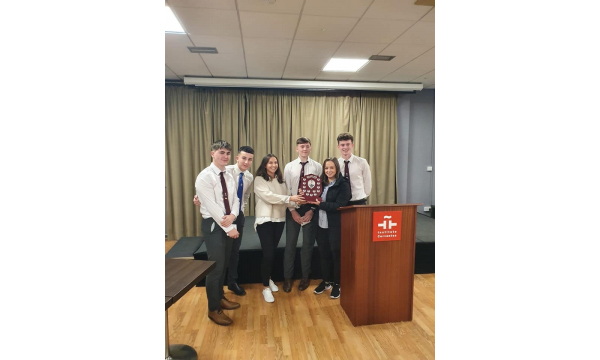