MEMBERSHIP FEE
No teacher of Spanish shall be entitled to the benefits of membership until the annual subscription has been paid. Any increase in the membership fee for the current school year shall be decided at the AGM.

OFFICERS
The officers of the Association shall be a President, Vice-President, Honorary Secretary and Honorary Treasurer. No officer shall hold the same office for more than three consecutive years. 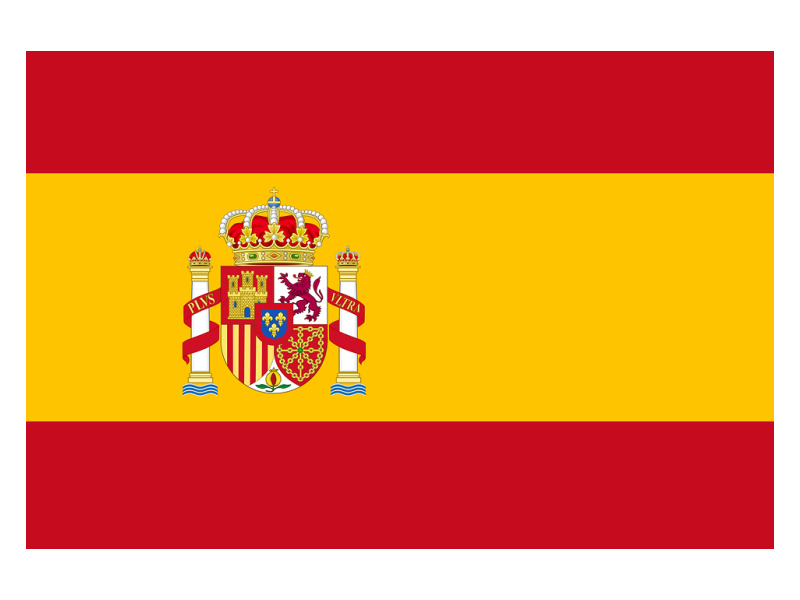 ANNUAL GENERAL MEETING
The Annual General Meeting of the Association shall be held at the end of the first term of the school year. Notice of the AGM shall be sent to all members at least 14 days before the meeting. All members have the right to attend. Resolutions for the AGM shall be submitted in writing to the Secretary at least 7 days in advance. Honorary members shall not be eligible to vote.

AMENDMENT TO THE CONSTITUTION
The Constitution shall be amended only at the AGM, notice having been given to all members at least 14 days in advance. Such an amendment must be passed by a two-third majority of the members present and voting.